from Live by Mimosa Duo 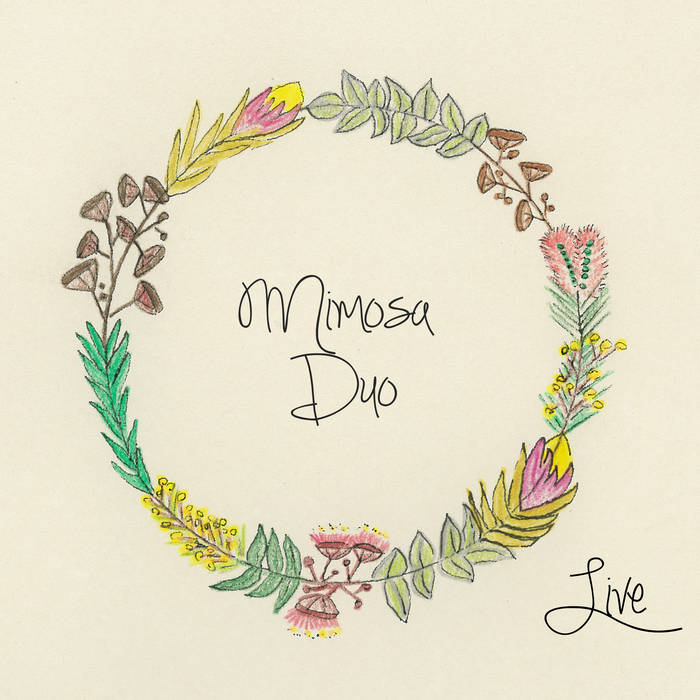 This Sydney based duo began in 2009 and has since performed all around the world. Mimosa met at the Sydney Conservatorium and began as a duo performing their own arrangements of their favourite classical pieces. Since their humble beginning Mimosa has broadened their musical influences and repertoire to consist of many world genres, in particular the music of Django Reinhardt 'Gypsy Jazz'. ... more

Bandcamp Daily  your guide to the world of Bandcamp

Serena Cherry debuts her black metal project, plus a Pick from the Crypt block from Svalbard